Top 10 Vertical Gardens of the World 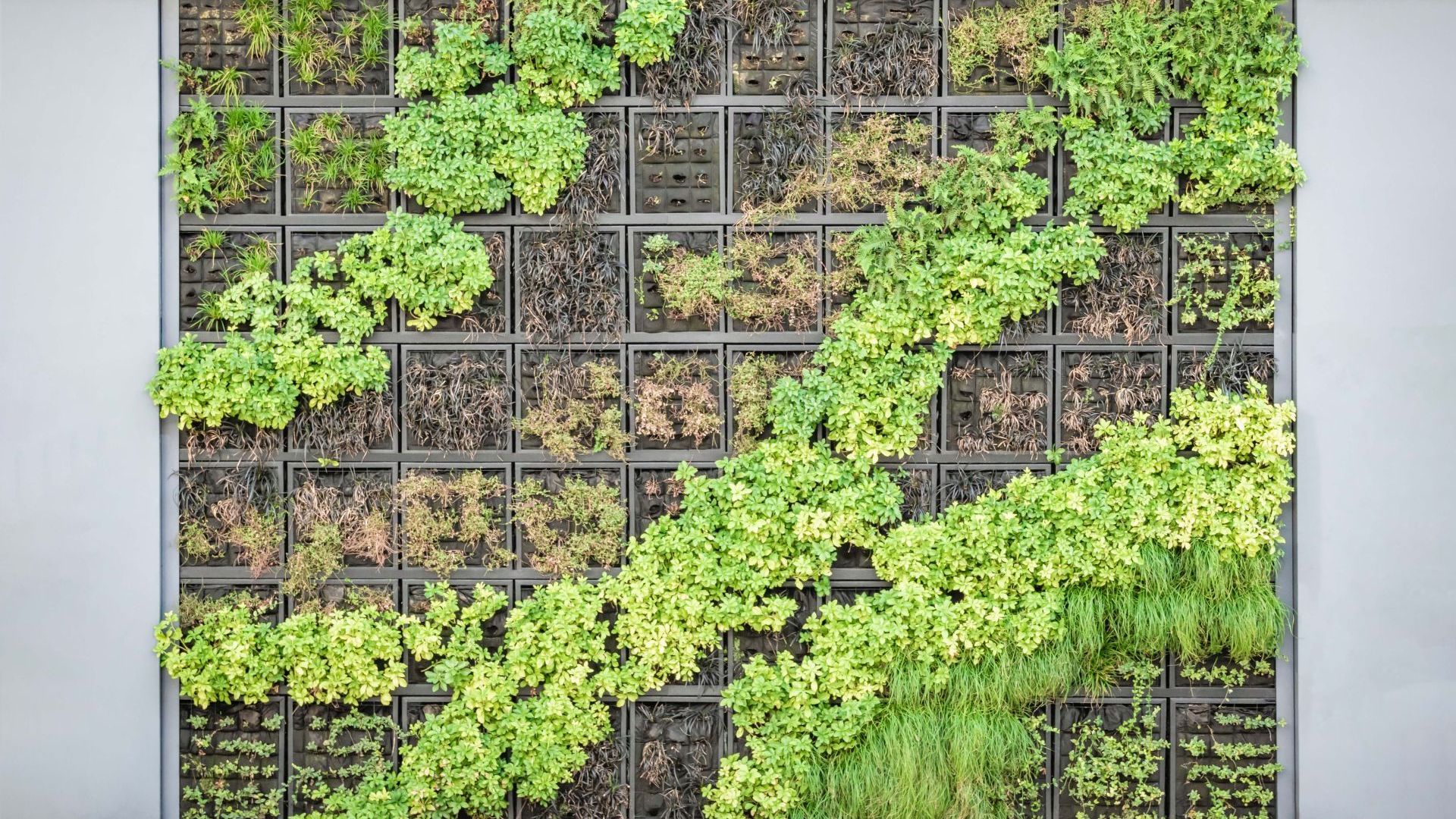 Vertical gardens, also known as “green walls“, are one of the latest trends in sustainable architecture, which can be found in major cities around the world.

One of the main characteristics of this type of construction, invented by the French botanist Patrick Blanc, is that the plants grow on structures independent of the wall, which are attached to it.

Today, vertical gardens can be seen in the most diverse places, from the facade of a commercial building to inside a restaurant.

Each one of them is unique and inimitable and is a work of art in itself, in addition to being a source of oxygen production, refreshing the environment and helping to reduce CO2 levels.

These are the 10 most famous and impressive vertical gardens in the world. 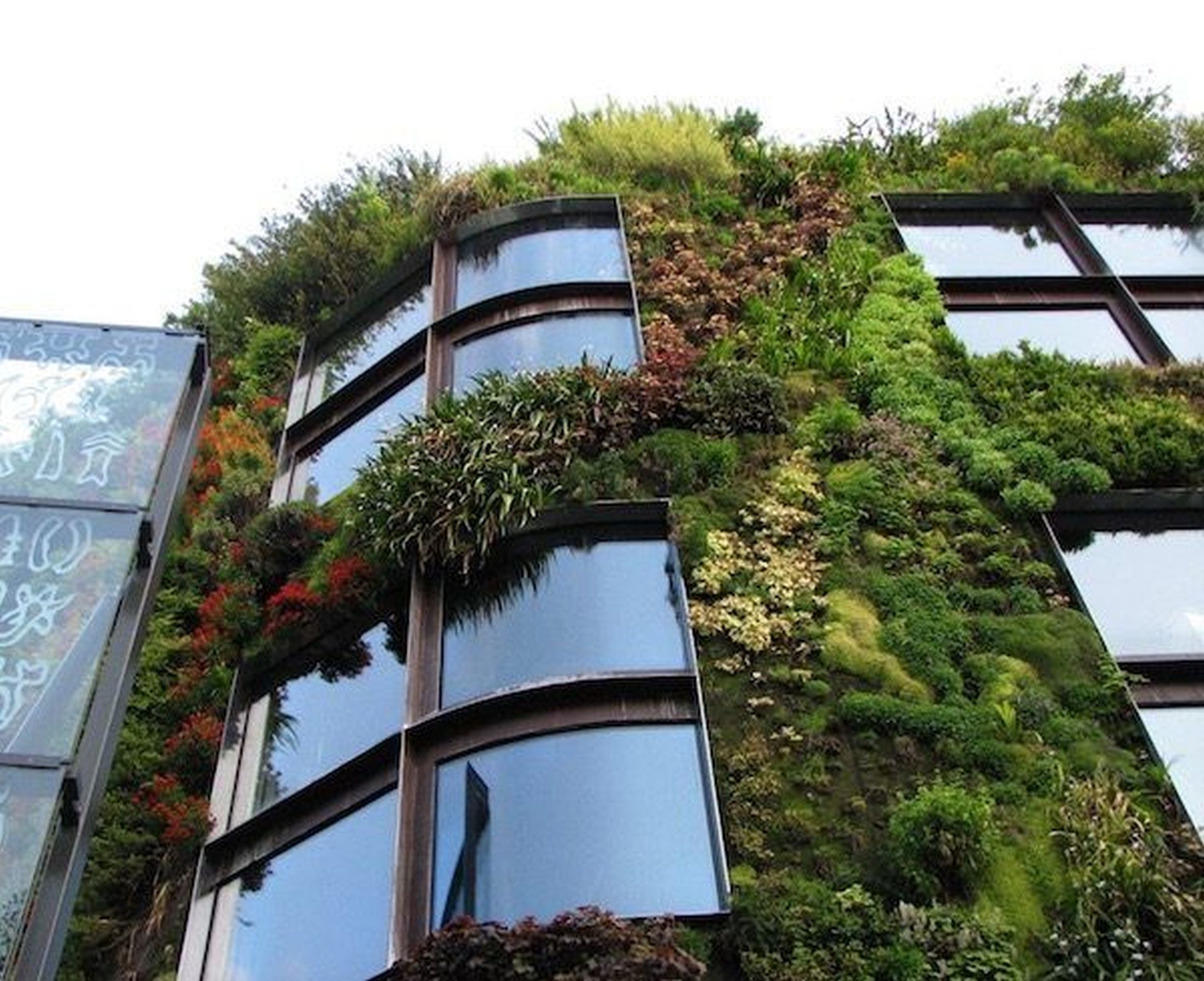 Located in the heart of Paris next to the famous Eiffel Tower, this vertical garden designed by Blanc is famous worldwide and is one of the great attractions of the French capital. 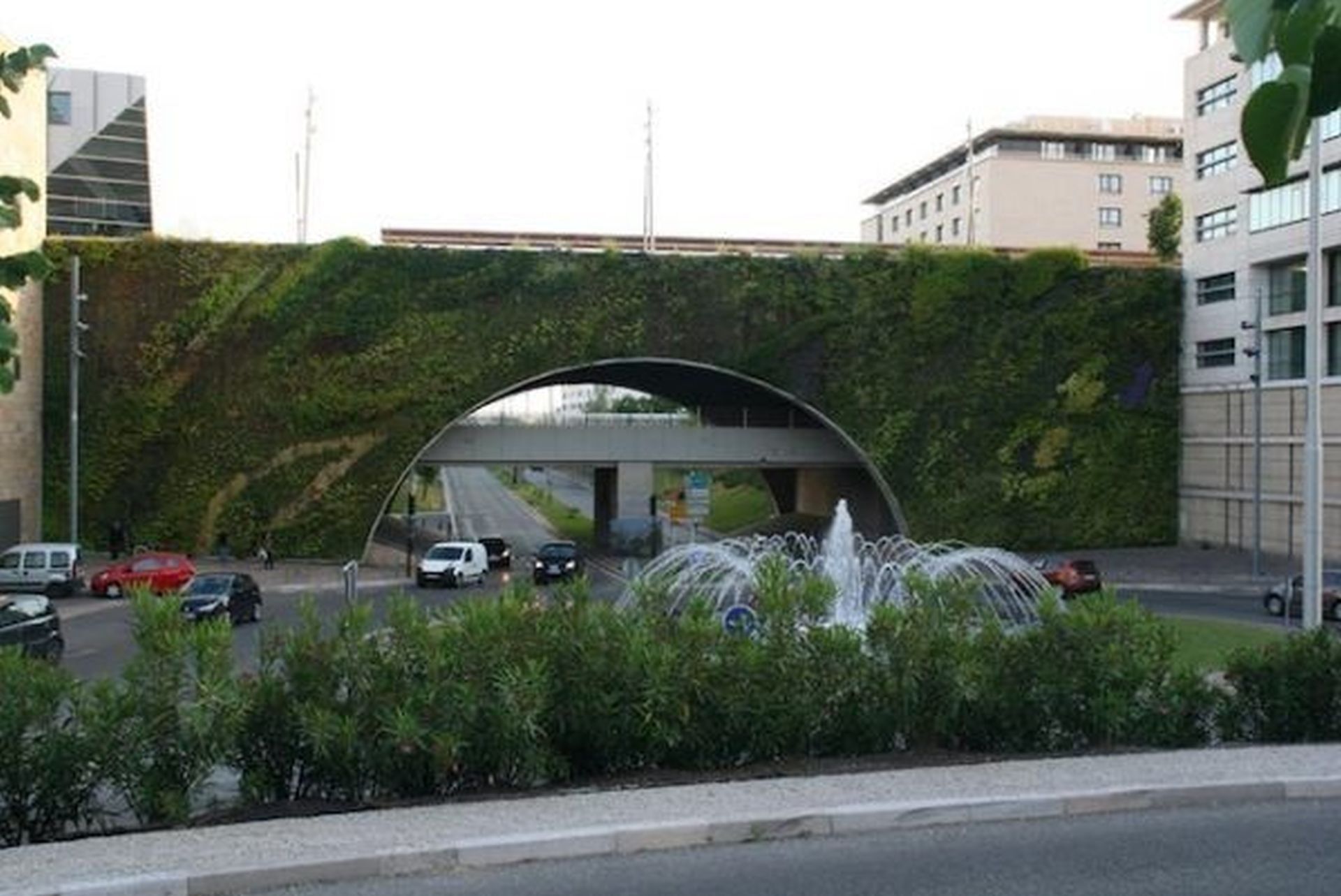 In the southern town of Aix-en-Provence, Blanc created another garden on a 605 m2 wall, which is 15 meters high and consists of more than 20,000 plants, which botanist personally selected for its design. 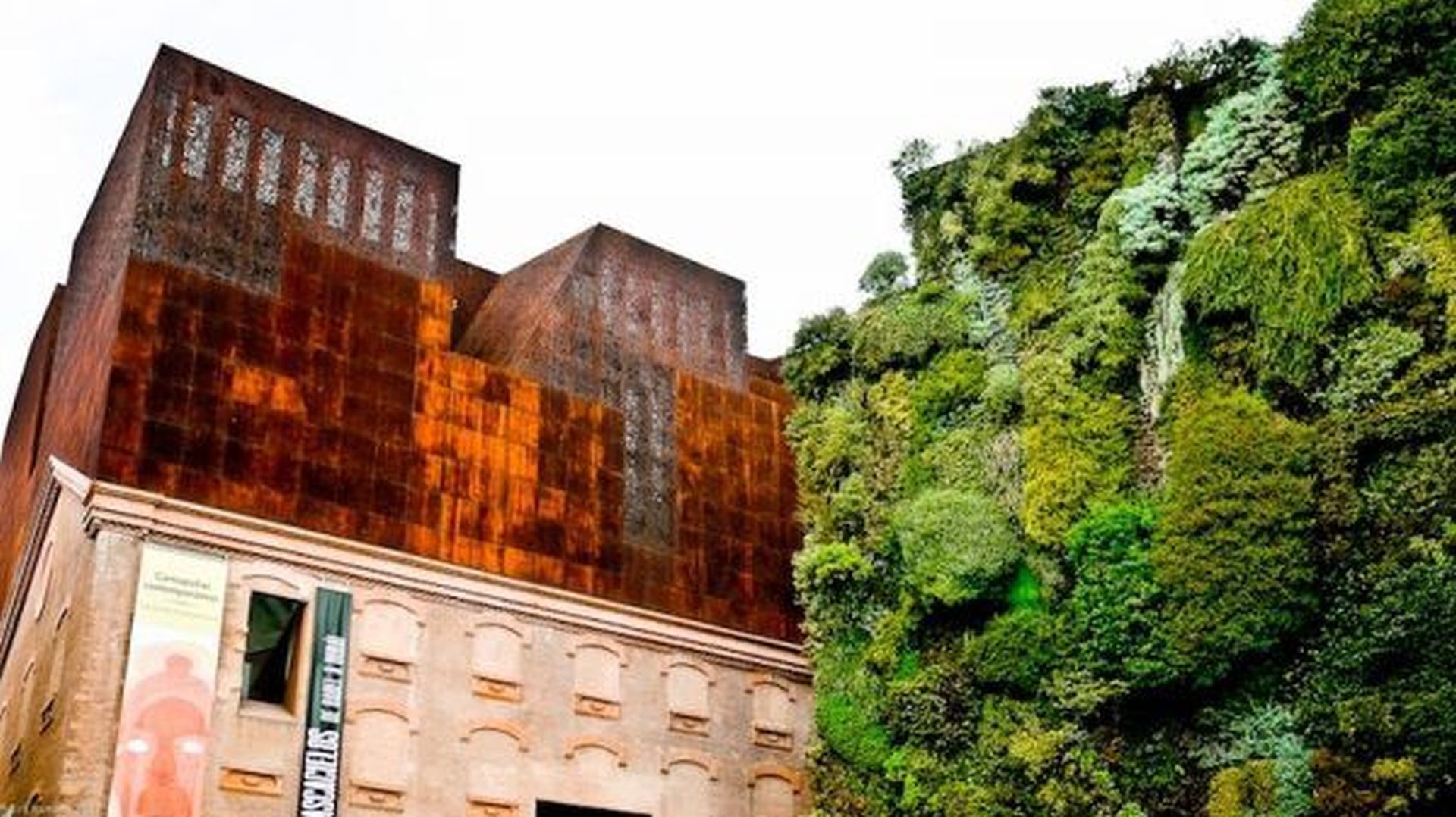 It was inaugurated in 2008; designed by Herzog & de Meuron, it has become one of the green lungs of Madrid. 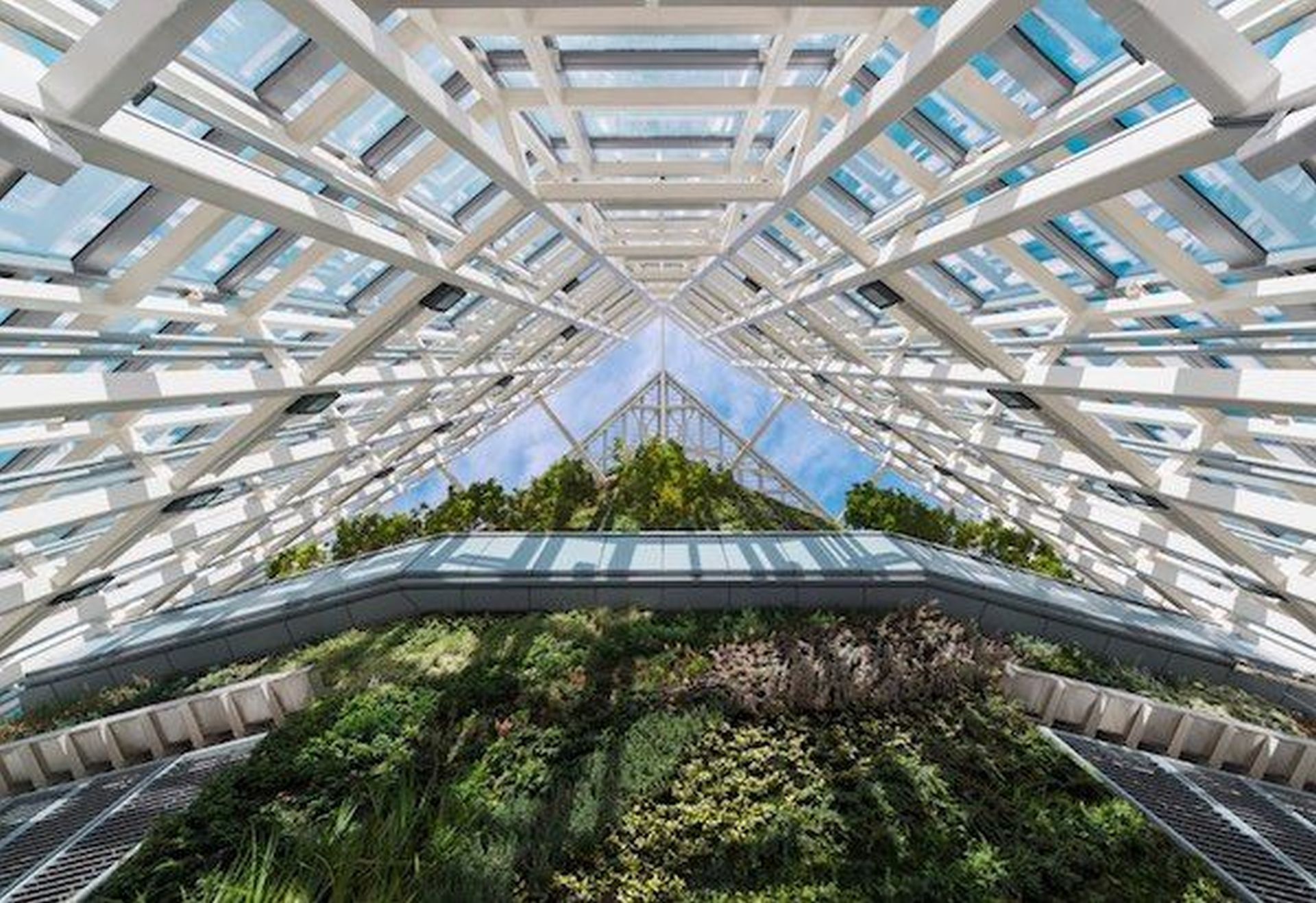 In the tallest office building in Spain you can also see an impressive vertical garden, considered the tallest in Europe, it is the work of César Pelli of the Blanc group, covers 600 m2 with 43 different species and rises 250 m above the Spanish capital. 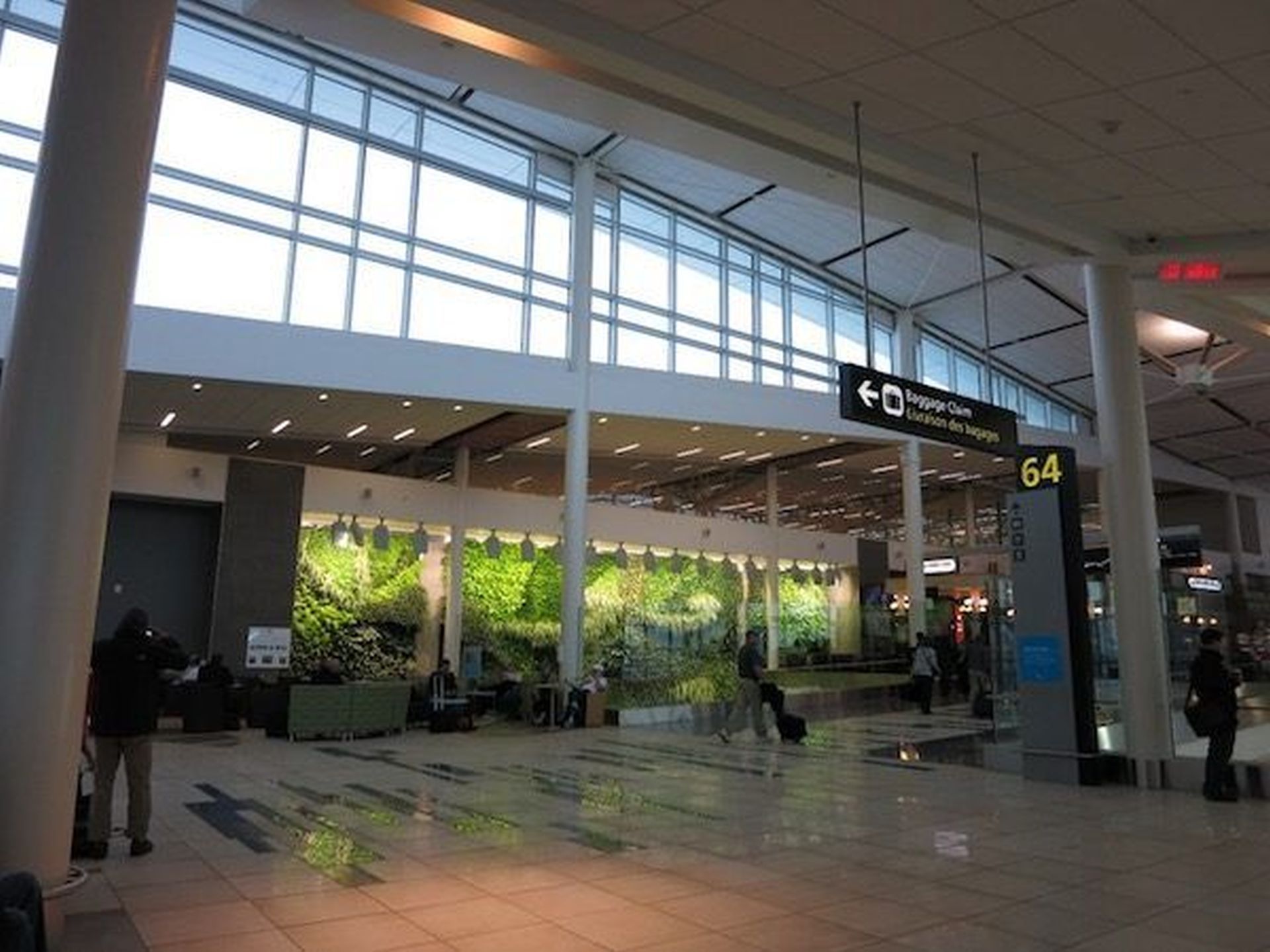 Passengers at the Alberta airport are pleasantly surprised to find a vertical garden that occupies 132 m2, with more than 8,000 plants that clean the air in the airport, while naturally refreshing it. 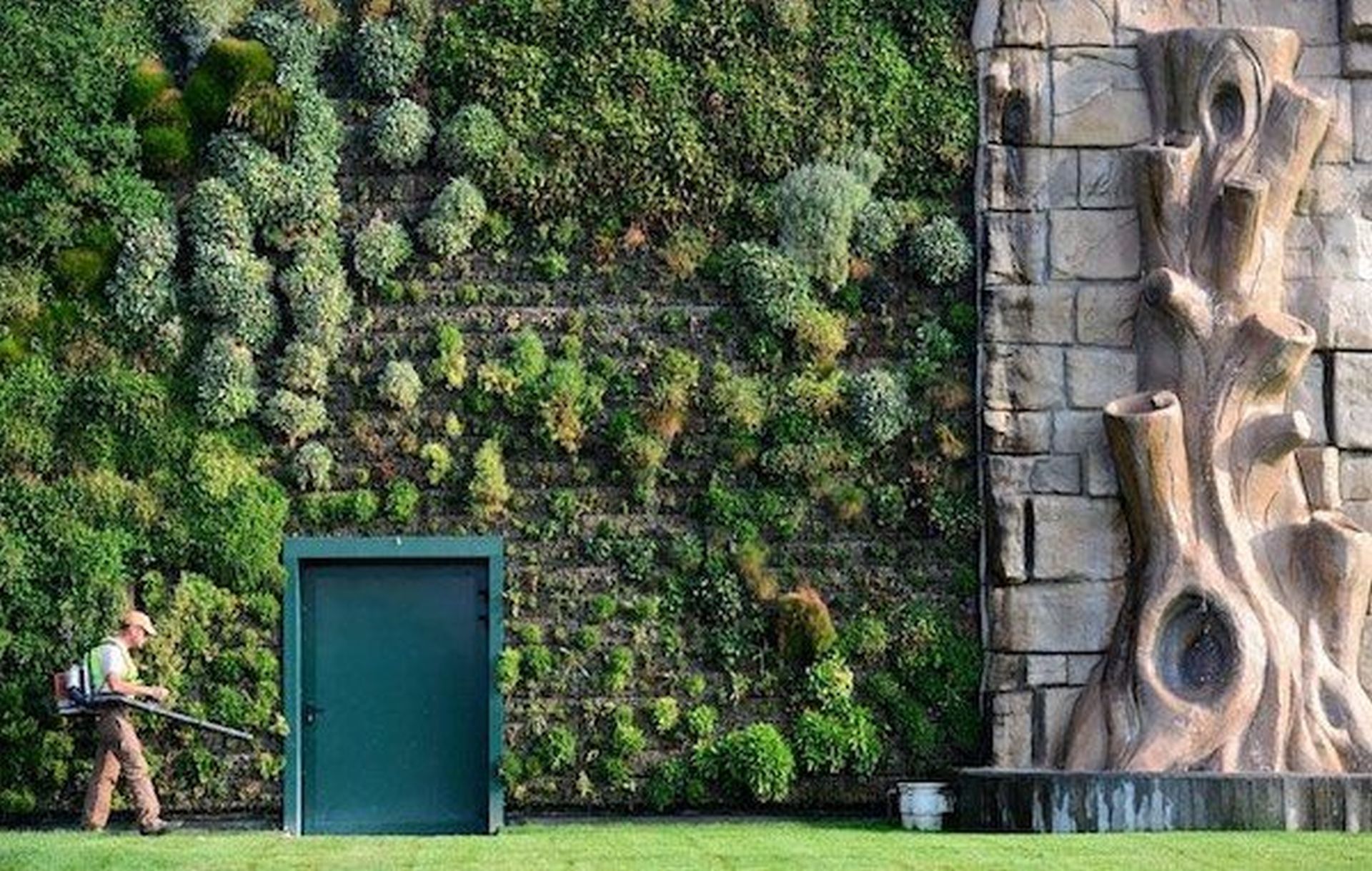 This is the largest vertical garden on the European continent and is located on the facade of a shopping center in the town of Rozzano, very close to the city of Milan. 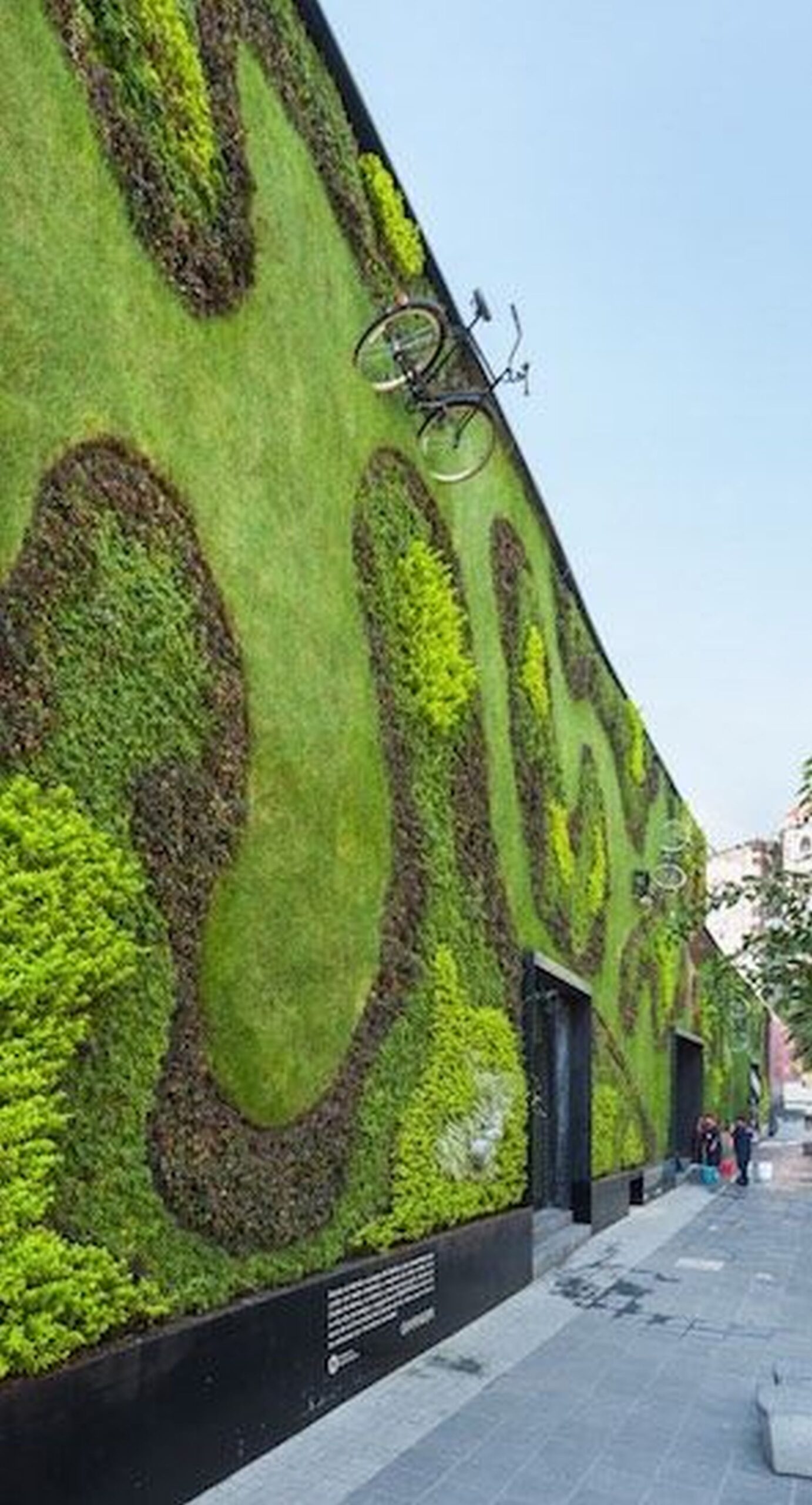 Inaugurated in 2012 it is considered one of the most important vertical gardens in all of Latin America.

More than 250 species of native plants are in charge of covering its 400 m2. 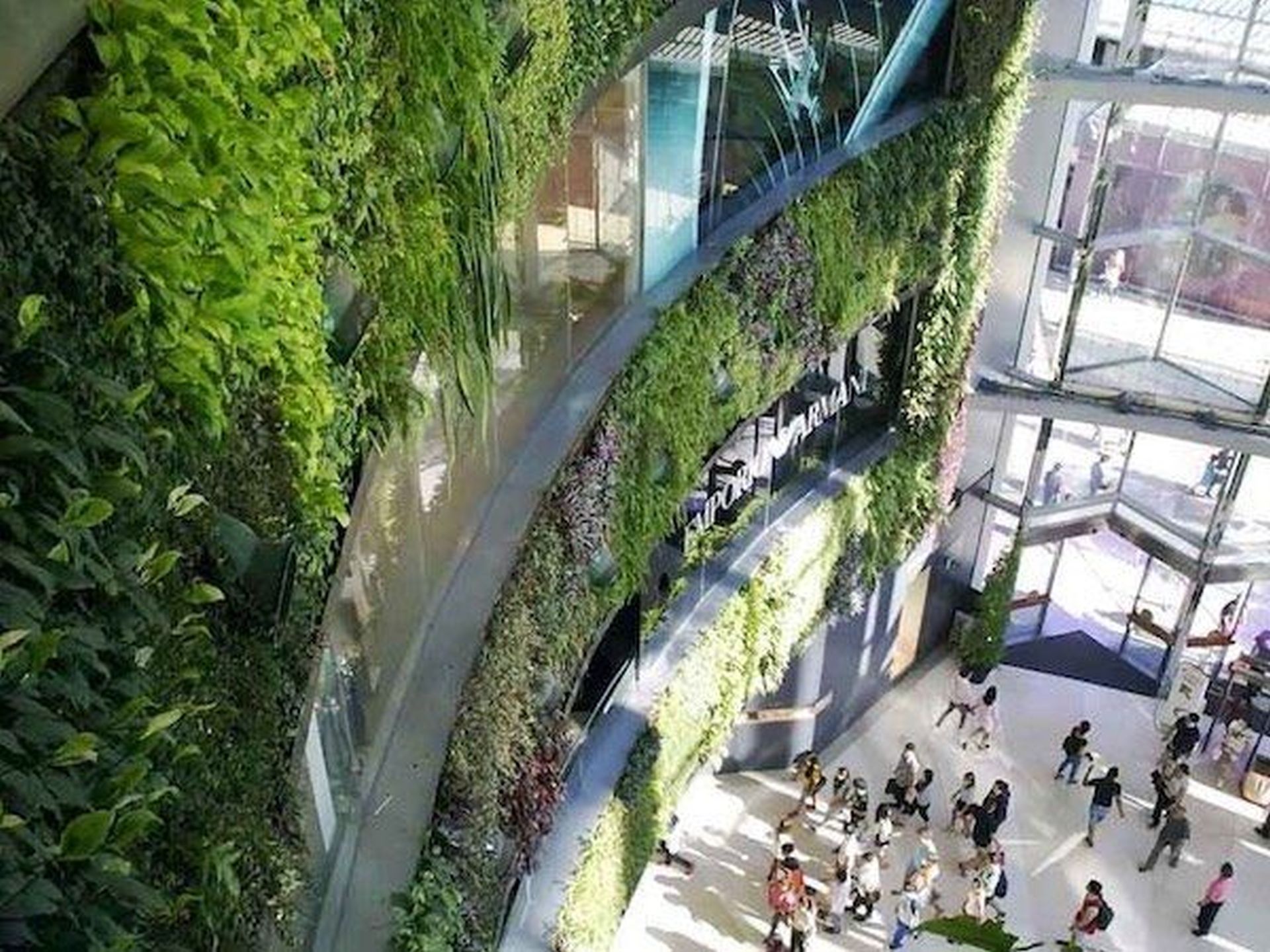 The famous shopping mall in Bangkok, the Thai capital is home to one of Blanc’s first creations, a beautiful vertical garden that the brilliant architect inaugurated in 2005. 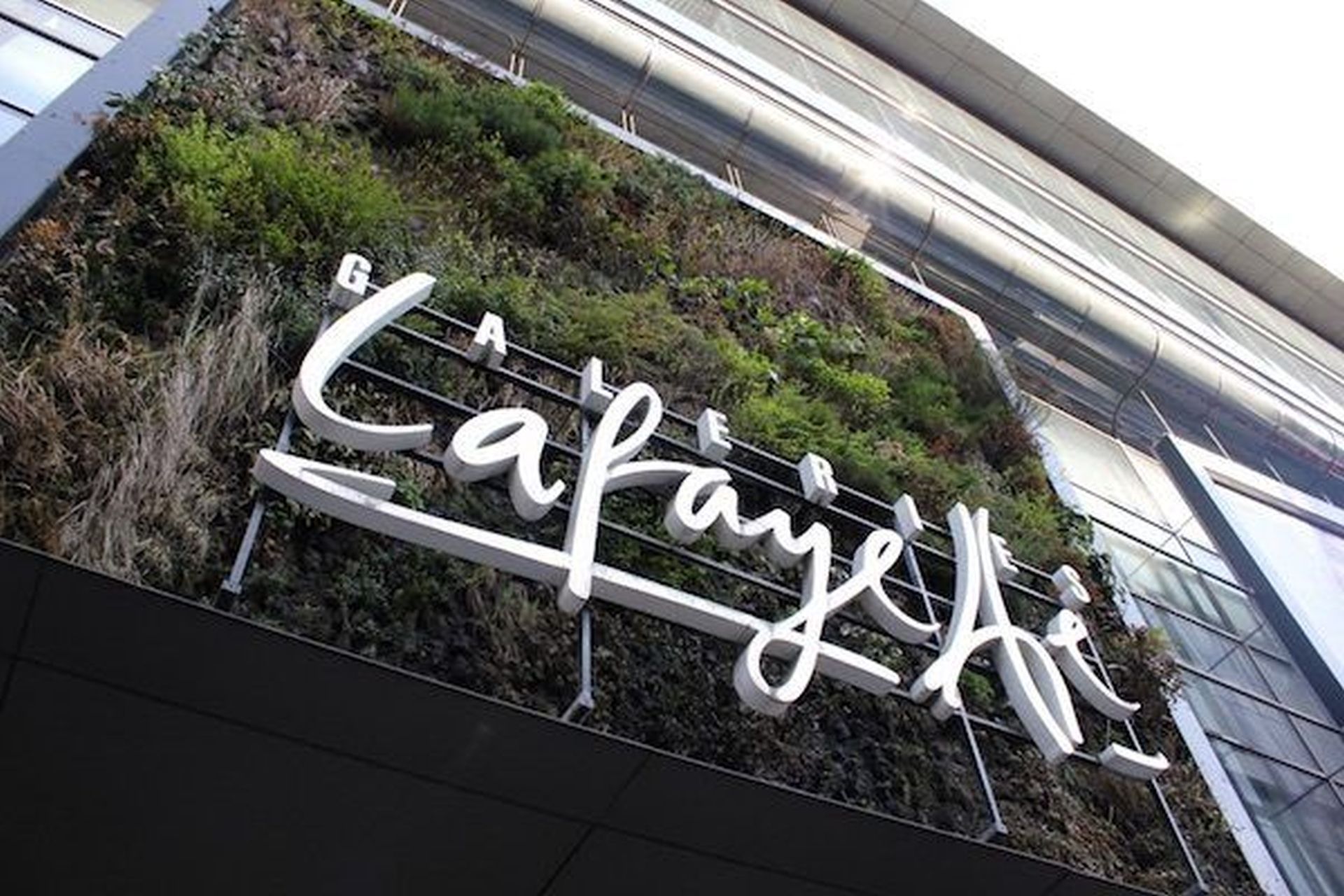 In Berlin, the German capital, it is possible to appreciate a small but cozy outdoor vertical garden, behind the sign that welcomes visitors to the Shopping Center, which was designed by architect Alain Guigonis, Blanc’s collaborator. 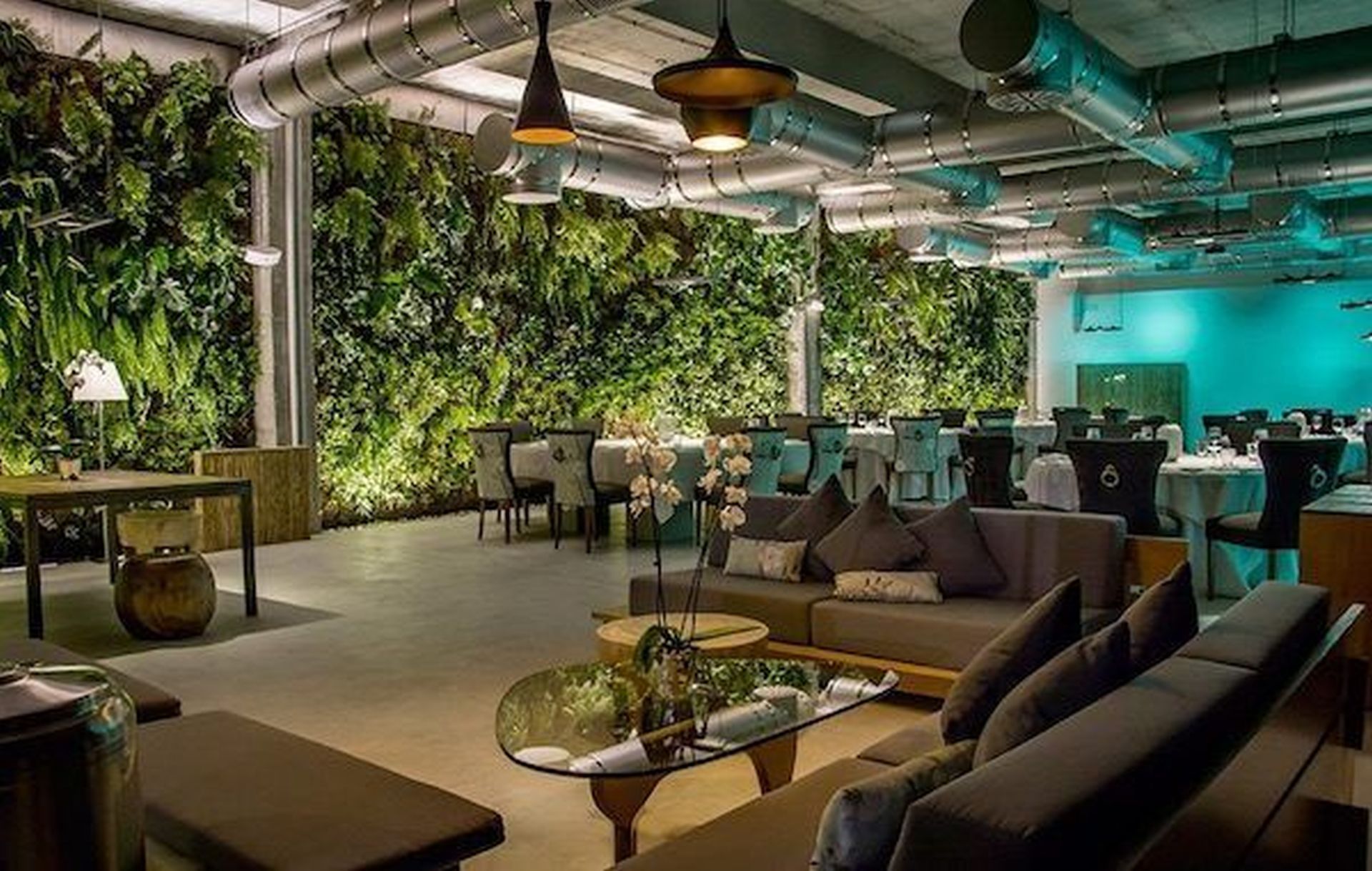 In the city of Malaga you can celebrate an event in its exclusive space called “120 PAX”, one of whose walls is a vertical garden, designed by Architect Juan Carlos Rodriguez and composed of aromatic and edible plants of the area, which the chefs use in the preparation of their exquisite dishes. 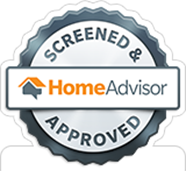